The past six months have been a very exciting time for us at Stonewall Farm. We welcomed our first foal of the 2013 year on January 12th and the foals haven't stopped arriving since then! Below is our 2013 Foal Crop as of this post, with a few more to follow:

The 2013 Scottsdale show was very successful for Stonewall Farm. We are very proud of our home bred, conditioned and trained horses. We are very grateful for our incredible team of Terry Holmes, Michael Carpio, and Andy Sellman!

After the Scottsdale show we attended the Arabian Horse Breeders World Cup in Las Vegas. This is truly one of our most favorite shows in the world. We are very honored and proud to be recognized as a "2013 Breeder of Distinction" at this years ABWC Show. Once again team SWF had some amazing success.

Breeding season has almost come to an end, we are only breeding a few mares this year to get an earlier start next year. Our expected foals for 2014 are:

We are looking forward to this year's Arabian Breeder Final show October 9-12. We will have an Open House October the 11th and we have a fantastic group of very exciting foals and a little bit of everything else.

Hope you're having a great summer, 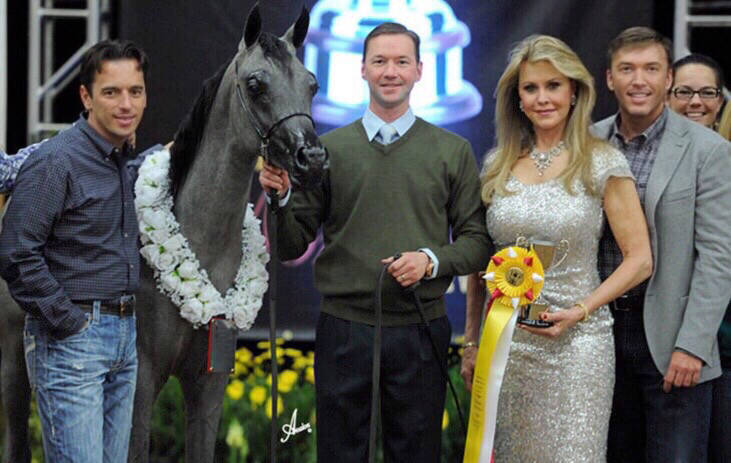 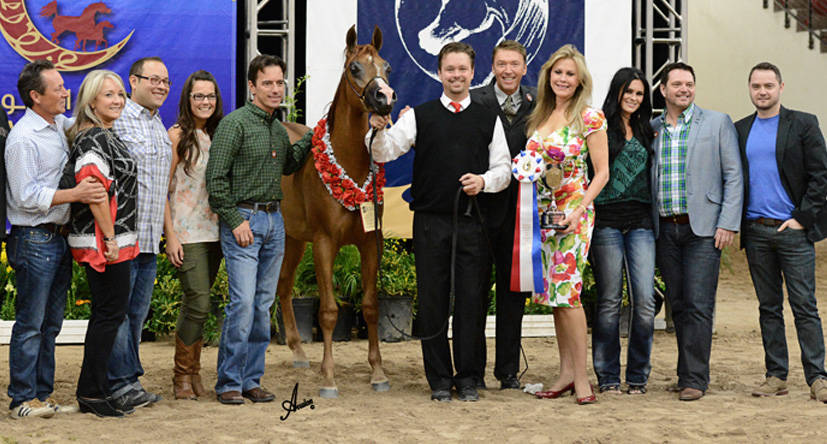 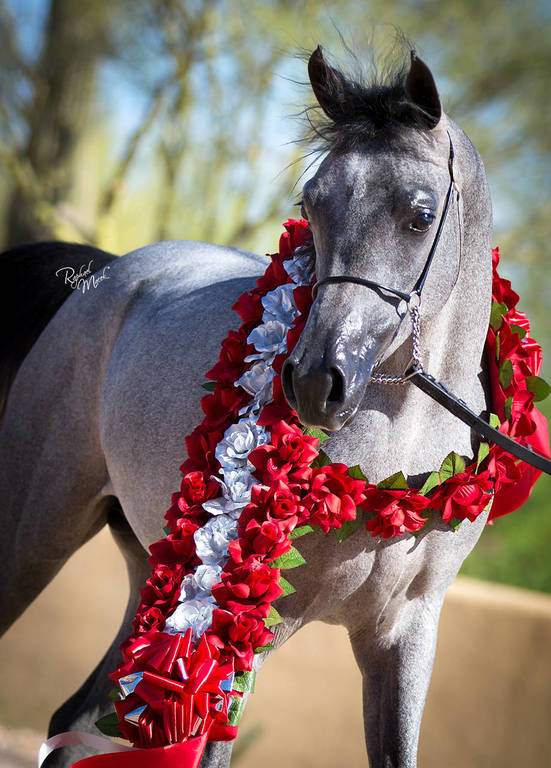 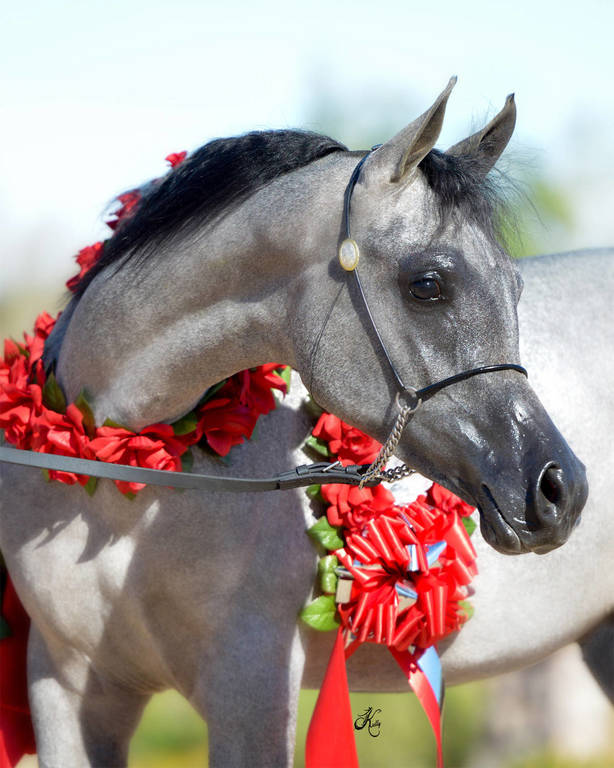